Communicating between the physical and the digital

Is it still possible to devise a new and original digital messaging system? Miranda July, a writer, director, and eclectic artist thought so. Taking up the challenge posed by Miu Miu and the Venice Film Festival, the artist created a small masterpiece for the big screen, Somebody, and asked us to develop a messaging application that could give a “physical” shape to his artistic idea.

Somebody App is a unique messaging platform created by the Neosperience group. Available for Android and iOS, it sets an ambitious goal: to allow the exchange of messages from one user to another, involving, in the delivery phase, a third party (foreign to both). This, being in the vicinity of the recipient, will recite the message to the recipient by voice.

Given the peculiarity of the project, the first activity carried out by the team was the identification of critical issues related to the user experience (UX) and functional logic. The intervention was made necessary by the need to maximize the usability of the app, to create a functional, incisive and memorable service.

In doing so, we have put in place the necessary conditions for the global dissemination of Somebody App, in order to extend the Miranda July community and, consequently, Miu Miu. 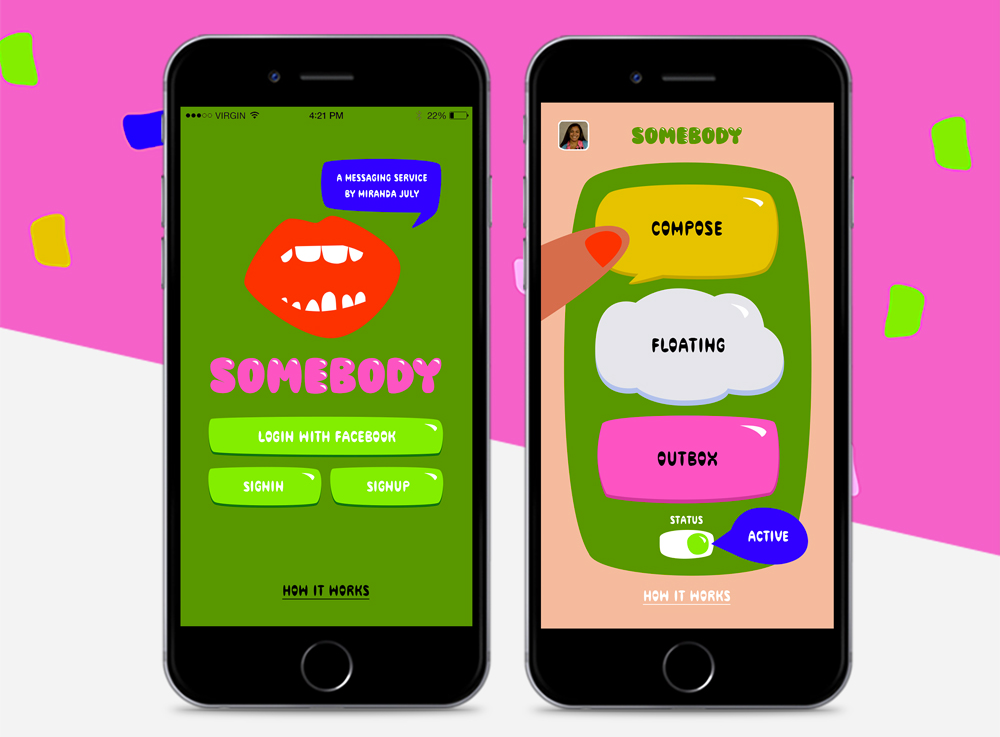 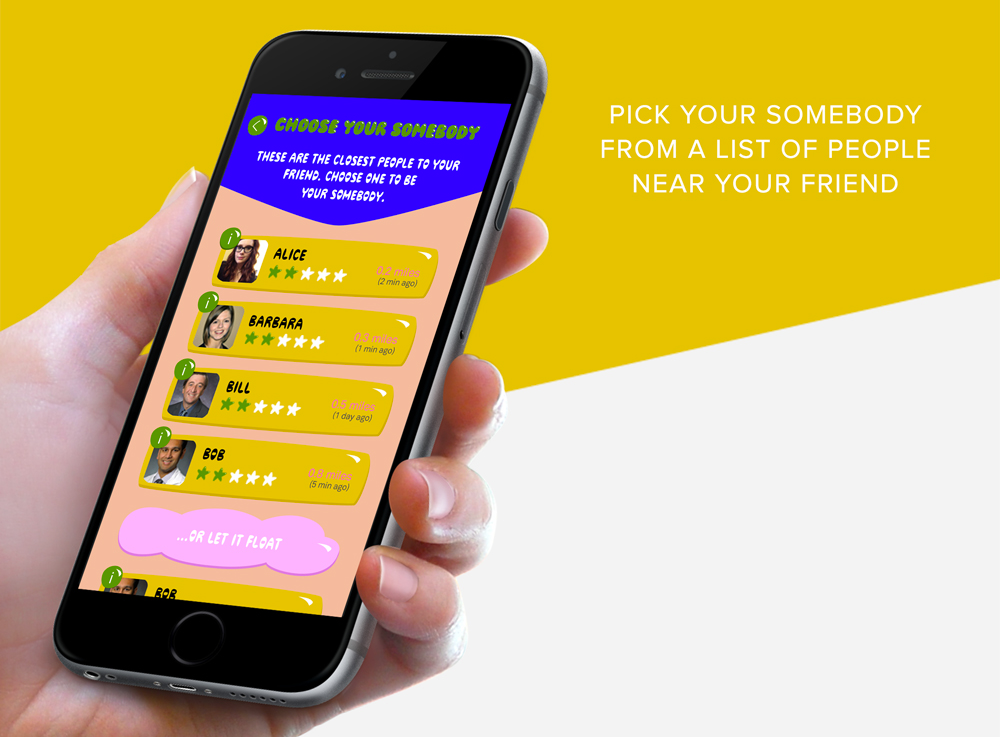 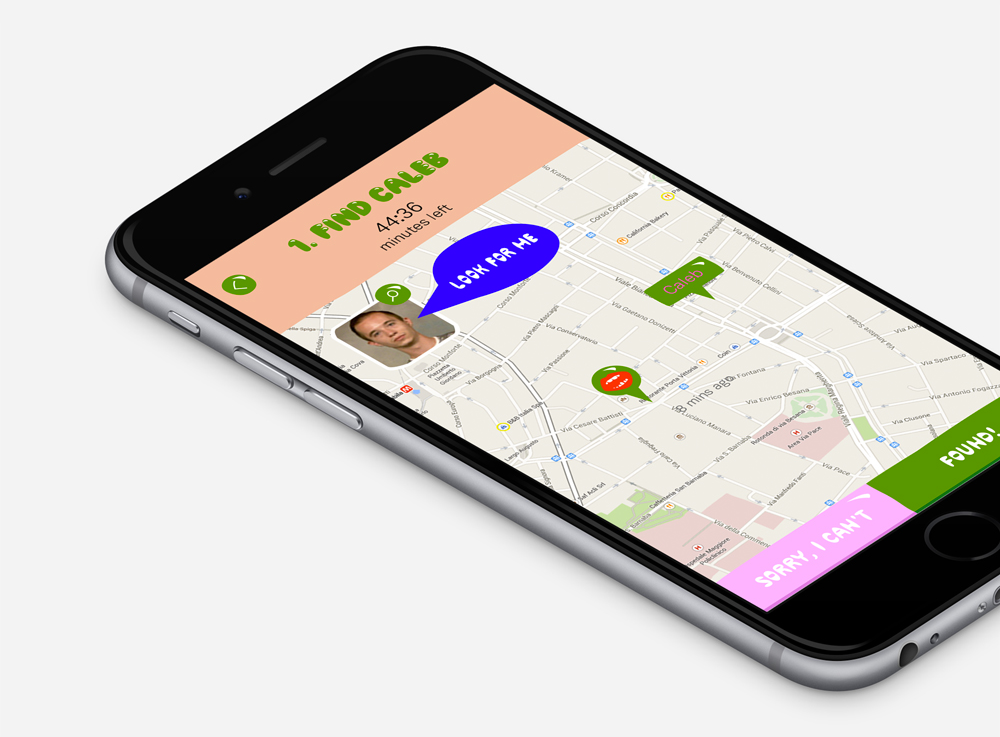 Over 10,000 active users per day: a great success for an artistic project that has resulted in a tool that reintegrates the human component into messaging systems.

“At launch, in its first iteration, it wasn’t working well, and then Miu Miu and I did a complete rebuild (with Neosperience). That was satisfying. It was really great just to have it work.”

Contact us if you want to create a success story too.