Challenge - Standing out in a difficult market

Publishing in Italy has been in difficulty for many years. Many large and small newspapers of the past have not been able to reinvent themselves in the digital world: the decrease in revenues from the sale of advertising space, combined with a continuous decrease in readers due to the lack of generational turnover, have forced many to rethink their positioning.

In the meantime, however, the younger public has been orphaned by effective information. In this context, The Vision, an online newspaper that opened its business in Italy in 2017 with the intention of involving the youngest audience, has joined the competition.
.
The Company has decided to turn to the Neosperience Group for the development of evolutionary activities and the creation of its website, the main channel for the national dissemination of the newspaper.

Solution - A secure, reliable and appealing platform for users and media agencies

Neosperience has technologically taken charge of the maintenance and evolution of The Vision website. We also take care of the advertising campaigns of the newspaper, developing their creativity where necessary.

We recently implemented two ad video formats that made The Vision even more appealing for on-site advertising. The first is of the overlay type - shown in overprint for each article - the second is an in-article format - embedded between two paragraphs within the article. 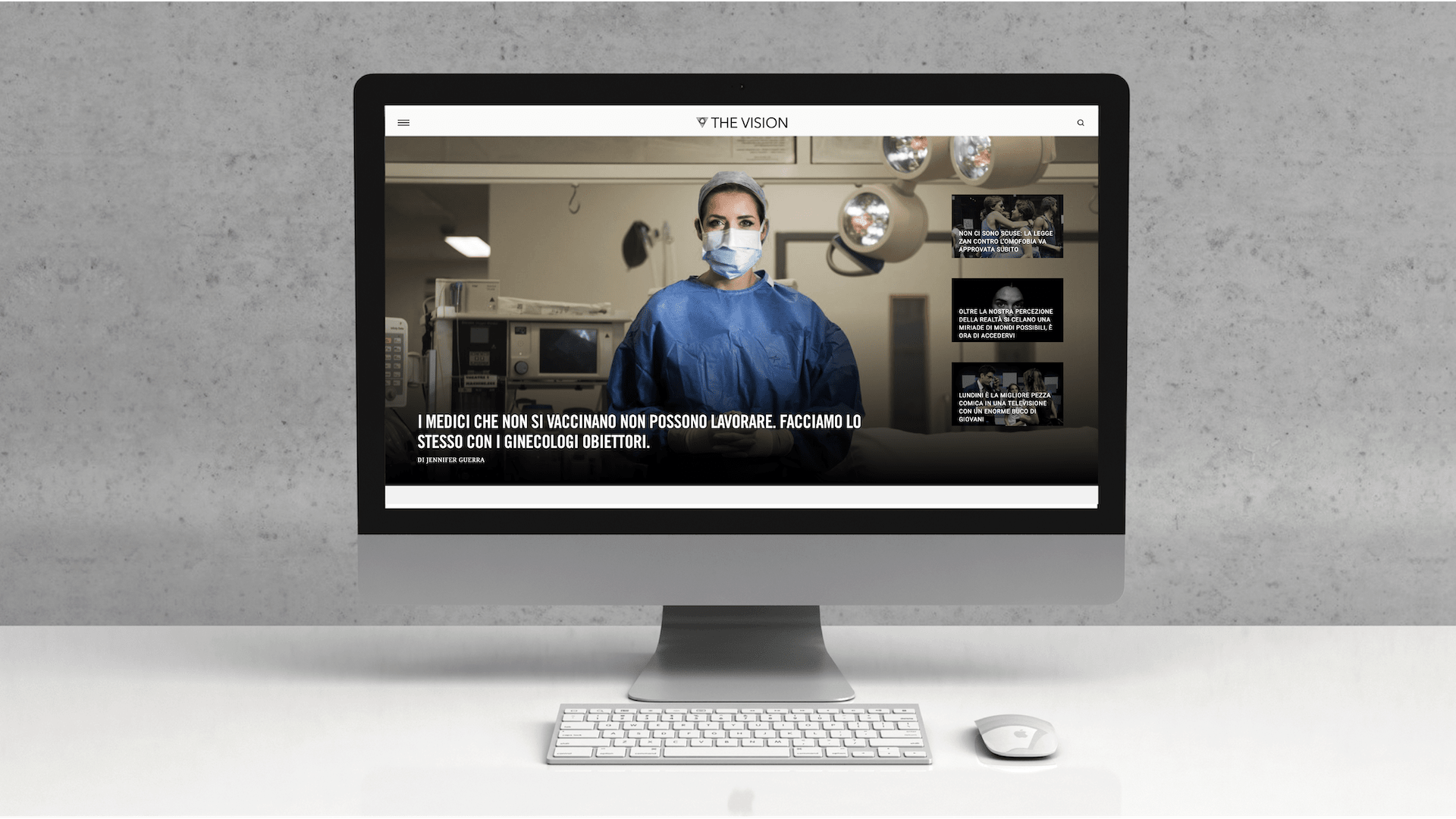 Impact - The first newspaper for Millennials and GenZ

In just a few years The Vision has managed to carve out a huge slice of the audience among the Millennials. At the moment on Facebook it is the newspaper that has the highest level of engagement per post.

The website has also achieved excellent results, boasting an average time spent per user on the page of almost 5 minutes, an average of 1,250,000 users per month, with 2,300,000 pages viewed monthly.

In addition, thanks to our support, The Vision has been able to exceed the 60% viewability threshold of banners: a unique result in the industry.

Contact us if you want to build a success story with us.