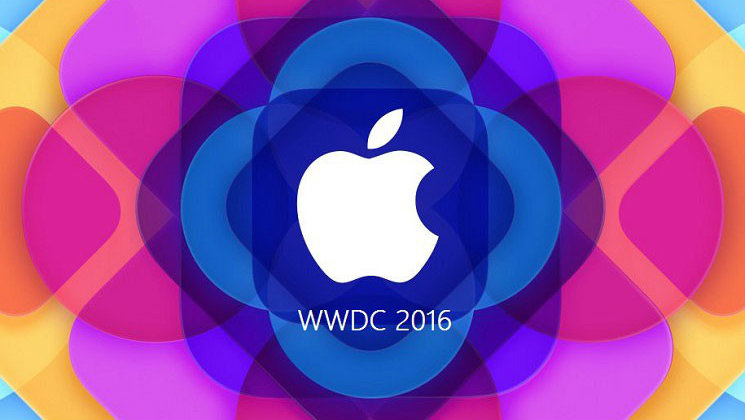 On the same day in which Microsoft has announced the acquisition of LinkedIn, Apple claimed the attention of the entire tech world with the WWDC 2016.

As usual, Apple’s developers’ conference arrives few weeks after the Google I/O, renewing the eternal rivalry for the heart (and wallet) of the customers. How did it go? Did Cupertino overshadow Mountain View? Here’s everything you need to know about the WWDC 2016.

The first impression we get, scrolling down the list of the announcements, is that Apple is rapidly moving toward a seamless integration of its family of devices. This will allow the users to switch from one device to another more easily. Just to name two examples, Siri is coming to desktop computers, and so Apple Pay, that will soon work on Safari.

Besides the big changes, however, we have also seen a bunch of incremental updates and redesigns, from the new notifications and lock screen interactions for iOS to an Apple Maps that eerily looks like Google Maps.

The list of changes and improvements coming to Apple's operating systems and devices is rather long, but Tim Cook broke the keynote down into four areas: iOS, OSX, watchOS, and tvOS. Developers will get access to the previews right away, while mere mortals will have to wait till fall.

The arrival of the watchOS 3 will bring the Apple Watch to a whole new level as it will load the apps seven times faster than before, thanks to background refreshing and a massive use of the memory. Customers will also see two other very welcome updates: the new “Dock” interface to jump from one running app to the other; and “Scribble”, a new way to respond to a message, simply drawing the letters with a fingertip instead of using a traditional keyboard.

With the launch of the new tvOS, the Apple TV will also grow up, thanks to new features that will expand its range and better integrate the TV with the entire Apple’s ecosystem. One example: if you download an app on your iPhone, and that app has an AppleTV version, it will download automatically. More, you will be able to access the different apps with a “Single Sign On”, and you could use Siri voice search to find content, even within third party apps. Last but not least, with the new OS the iPhone will become an improved remote control.

After fifteen years as OS X, the OS for Mac simply becomes macOS. The first macOS in Apple’s history will be called Sierra, will hit the shelves next fall, and bring a slew of new stuff. Few examples:

Apple’s smartphone will also debut a new OS, simply called iOS 10 and presented as “the biggest iOS release for users ever.” Is it really? Here are the main features:

These and many more updates will reach your device in the next months. Apple’s purpose is to change (once again) how people connect with technology, and ultimately build a more meaningful and seamless customer experience. Which WWDC 2016 announcement excites you the most?

The Verge has compressed the entire 2-hours conference into a 10-minutes video. Check it out: