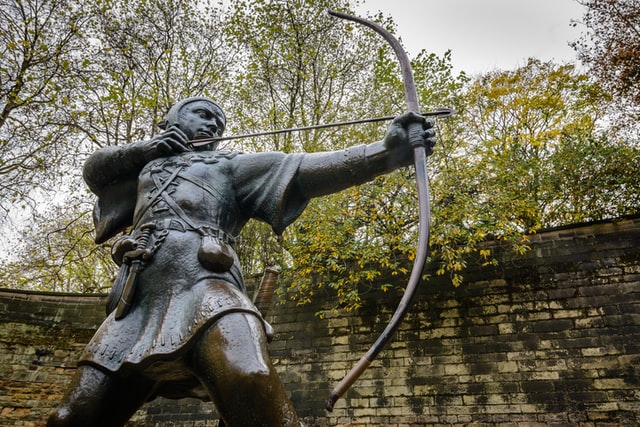 Linking your brand identity and digital customer experience to an archetype has helped properly shape the message of companies in the for-profit and non-profit sectors, delivering tangible benefits using this intangible concept.

Following up with the analysis performed so far, we find three transformative archetypes that represent change, using their energies to transform or destroy rigid and archaic structures: the Hero, the Outlaw and the Magician.

The Outlaw’s motto: Rules are made to be broken. Outlaw figures include Zorro, Robin Hood, Jack Nicholson. Another great example of a person and brand based on this archetype is Madonna. By acting in a sexually liberated way while wearing a cross and the name of the Virgin, Madonna’s brand identity has challenged the historical distinction between the Innocent virgin and the whore.

Such a brand identity requires a capacity for risk. It can be wildly successful if the society is ready for its values to be challenged. But can also generate backlash, criticism, and shaming if society is not ready and the challenge is posed too early.

In its essence, this archetype acts as a disruptive force, violating cultural norms and rules for the good of others (like Robin Hood), for adventure and personal gain (like Bonnie and Clyde), or out of desperate alienation (like Thelma and Louise).

Diesel, Harley-Davidson, but also the Internet as a whole have an outlaw image. This image can fit your brand well if your customers and employees feel disaffected from society, the function of your product is to destroy something. All restricted substances — like cigarettes and alcohol — have an Outlaw attraction for the young. And, of course, illegal substances have even more such appeal, which is why so many young people experiment with illegal drugs, learning only later that their impact is hardly glamorous.

It is important that we recognize, as Freud did, that Thanatos (the death wish) is about as strong as Eros (the life force).