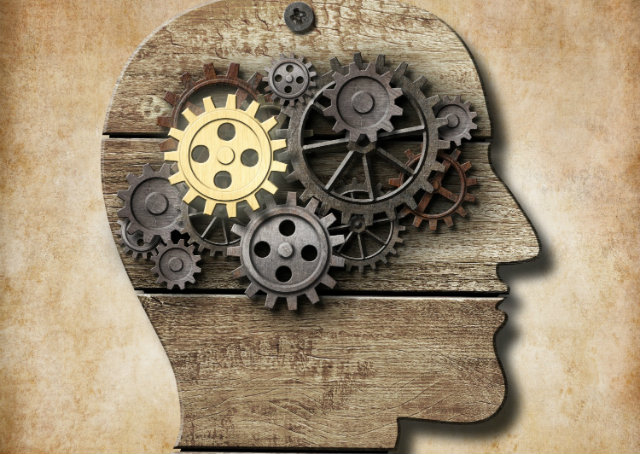 The Digital Revolution has forged historic change. When we engage with the Internet with our smartphone, tablet or wearable, we don't see its physical infrastructure nor the code that lets it function.

We interact with the “whatever branded content we like, by pressing the elevator buttons without having to know how it works.” No one person or organization is in charge of the changes sweeping the world.

In this historically unprecedented, ongoing event, “hundreds of millions of people” collectively create the Internet and its contents. And when it comes to brands, from this collective behavior the Digital Customer Experience takes shape.

According to most observers, as early as 2025, most of the world will be connected digitally. Connections will become faster, cheaper and more functional. Everyone will have access to digital tools. “Global connectivity” will challenge existing hierarchies, forcing institutions to adapt.

In this scenario, starting as early as of today, computers can now teach themselves, and machines’ capabilities are beginning to surpass human potential.

The Age of Machine Learning will present a wealth of opportunities but the change will be enormously disruptive.

Programming a computer to execute a task used to require writing code that told the machine in minute detail what to do at each step, and you couldn’t develop a machine to do something you didn’t know how to do yourself. But in 1956, IT engineer Arthur Samuel “taught” a computer to win at checkers by programming it to play against itself.

The computer mastered the game and even beat the Connecticut state-level checkers champion in 1962. This just happened decades before Deep Blue won over chess champion Garry Kasparov: Samuel had invented machine learning.

Moving forward into it, deep learning mimics the way the human brain works. By feeding data to the algorithm and allowing it time to compute, it can continually improve. Amazingly, none of Hinton’s team members had expertise in the life sciences. Deep learning has enabled computers to teach themselves to listen, see, read and write.

Software developers have built a speech-recognition applications that can listen to a person speaking English and articulate a translation in Chinese in close to real time. They also developed image-recognition algorithms that can identify objects in pictures with a better success rate than most humans achieve.

Stanford programmers developed an algorithm whereby a computer can teach itself to write a text description of an image that the device has never before encountered. Each of these functions has approached or surpassed human capabilities.

In the Industrial Revolution there was social disruption, but once engines were used to generate power in all situations, things really settled down.

But in the Digital Revolution, the disruption is much more relevant because it might never settle down.

80% of employment in the developed world has already been disrupted by computers that have just learned how to do: the things that humans spend most of their time being paid to do.

If you are in this 80%, just hope your boss doesn’t realize it too soon, and use time wisely to move quickly from this risky position.

Machine learning and deep learning have exciting potential. For example, an algorithm to aid pathologists has found that the cells around a tumor are as critical as the tumor itself when reaching a diagnosis. One machine learning team developed a system to identify areas of cancerous tissue under a microscope. The system now can execute this task as accurately as a pathologist can. Such technology, still in its infancy, promises to transcend human potential.

Alas, a large proportion of the world’s jobs is in services that machines have already taught themselves to perform. The machine-learning revolution will instigate turmoil that will never abate, so we must keep on learning to prepare for the imminent social and economic upheaval.

In the context of DCX, Neosperience’s Right-Time Personalization module in example can now leverage the same technology used for years by Amazon’s internal data scientist community: services that use powerful algorithms to create machine learning models by finding patterns in your existing data. Then, machine learning uses these models to process new data and generate predictions for your application.

Another technology we are currently investigating within our R&D is IBM Watson. Big Blue’s analytics platform, the one that famously won a Jeopardy showdown. Initial outcomes show lots of potential for delivering analytics insights to a raft of different organization and industries.

Whatever the technology and the technological partner you choose, machine learning will boost digital customer experience so that virtual and physical civilizations will affect and shape each other; the balance they strike will come to define our world tomorrow. And I really mean it.

If you want to ensure a strategic advantage to your organization, discover Neosperience Engage, the end-to-end mobile marketing solution to help brands engage with customers by delivering personalized experiences to customers close to, or inside the store.