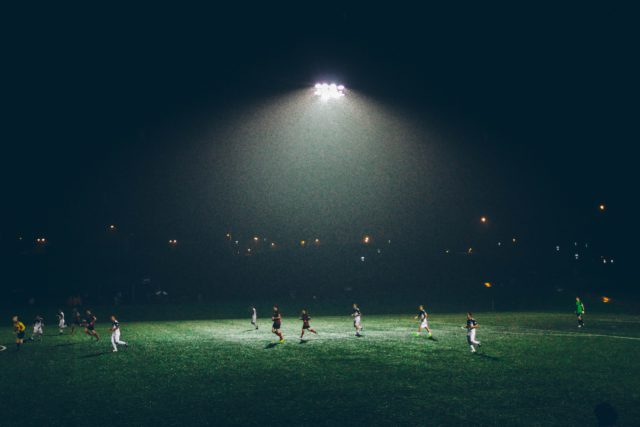 In a context where the world of sport is constantly growing, but at the same time in need of change, the emergence of innovative technologies, the diffusion of new tools and their use have become factors of enormous importance for the growth and evolution of the sector.

If we take the economic and social situation of the world's richest and most popular sport - football - then it is clear that, between scandals and crises, the need for innovation is urgent. A change must be made, and the technology in this game can play a leading role.

Today more than ever, it is vitally important to face the continuous evolutions thanks to long-term solutions and strategies that involve all the stakeholders of the system, with the aim of making the online and offline interaction between company/team and customer/fan unique and relevant.

In this article we will illustrate the technological trends that will be able to revolutionize engagement, relationships and experience with fans in sport.

Technological trends on the methods of involvement of sports fans 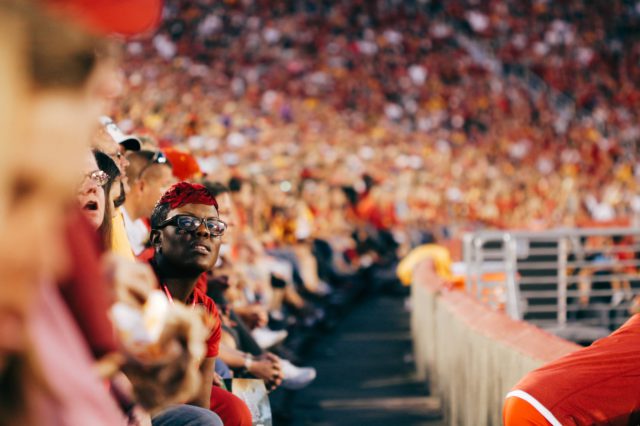 A sport, in order to continue to exist, needs two things: people who practice it and enthusiasts who follow it. Teams and federations therefore have every interest in stimulating the engagement of fans, creating a sense of belonging and loyalty to strengthen the relationship with fans/customers/stakeholders and obtain a concrete return from a long-term business perspective.

In recent years we have witnessed a great change in the relationship between society and fans. New technologies for the use of sporting events have become increasingly important, and the recent pandemic years have given a further boost to this phenomenon.

The imposition in Italy of Dazn and Amazon Prime Video as providers of sports content in live streaming is the best example. The transfer from the television medium to the digital one opens the way to new possibilities of involvement. It is demonstrated by numerous use cases that the technology is able to increase business opportunities, creating new sources of revenue, and at the same time improving the satisfaction of the fan/stakeholder.

Of course, there are still considerable limitations (for example the frequent problems encountered by Dazn and Amazon with the quality of streaming), but no one doubts that the future is digital.

Involvement, challenge and sharing are the objectives of an entire sector, which must regain the trust and love of its audience. Let's see some examples of new technologies that can play a leading role in this revolution:

Blockchain technology has seen remarkable development in recent years. From the first dubious approaches, today the public and businesses have learned to know and appreciate it. The uses of this technology are growing, and its potential is not yet fully expressed.

In the sports field, the use of blockchain for public engagement is linked to a sub-branch of this technology: NFTs. These are digital "objects" that - purchased on the blockchain - are unique and therefore not copyable. For this reason, they are sold by companies as collectibles, stimulating the involvement of fans.

Take the case of the NBA Top Shot. This passionate initiative is based on a blockchain platform, where users can buy, sell, and exchange “moments”, or NFTs in the form of official video highlights of the best NBA games.

It is a similar experience to the traditional physical sports card market, but instead of the image of a player with statistics on the back, we collect videos of a specific play represented on a cube, whose faces contain all the data and statistics relating to that moment.

As we have already said, the use of live content has been shifting for years towards the digital medium. 5G - once it has become widespread - will be the technology that will definitively transform the way we follow sport. 5G networks are spreading around the world, delivering speed, increased capacity and ultra-low latency.

In addition, 5G allows you to enrich the user experience with live interactive content. BBox - for example - develops engaging Augmented Reality (AR) content that fans can access via their smartphones, such as the ability to take photos with players, 360° stadium tours and infographics on player performance.

For today's fans, it's not enough to have the game in front of their eyes: they want analysis, statistics and additional information about the players and opponents of their favourite teams.

The use of new technologies allows the development of deep loyalty and fan engagement programs. As organizations in the industry manage to connect all points of a single fan's journey, they will be able to drive personalized connections and experiences that will increase the lifespan value of fans.

An example of this is dynamic advertising during matches. Virtual advertising within stadiums is in fact making giant strides, and promises to become a crucial element to allow brands and leagues to structure revenues in a more organized way, and to offer content more in line with their audience. Thanks to this technology, the physical spaces dedicated to sponsors and present in the stadiums with the side panels of the field, during the course of the games can be replaced by virtual video content, produced in real time and customizable.

During a live streaming match, the possibility for the user to intervene live to participate in contests, initiatives and actions is unlimited. Receive digital autographs from your favorite character, win a prize if you guess who the next marker will be, choose the camera from where to follow the match: anything is possible.

Some crowdfunding platforms allow fans to invest in projects proposed by their favorite team. In this way, companies can receive funds to grow the club, and at the same time fans can invest safely and become part of the company itself, receiving benefits and prizes in return.

Another trend - now consolidated - is that of E-Sports. Suffice it to say that there is a corresponding Serie A TIM championship, simply called eSerie A TIM, dedicated to matches on FIFA and PES video games. Sports clubs must, however, stimulate this use more, with their own direct active involvement. In fact, many of the youngest fans relate to their favourite sport first and foremost thanks to gaming: starting in the creation of their future fan base through E-Sports has now become essential, also because it is a market that now moves billions of euros every year.

Organizing and highlighting championships for teams, proposing prizes, investing in common games rooms are just some of the most interesting uses of this medium. 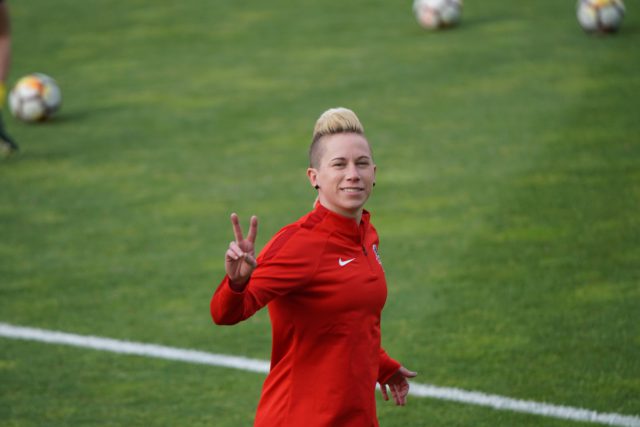 Technology, of course, also plays a focal role in training activities. Digital and new technologies provide - first and foremost - new data, and thus a new approach. For example, applications of Artificial Intelligence for the analysis of data collected during training sessions are already in place in many realities: working on individuals, with more analytical and personalized strategies (ad hoc), is the path that many are following. The study of training and match videos, the continuous evaluation of health, the study for the prevention of injuries are only some of the possible applications.

To do this, wearable IoT technologies are used, through which the athlete's physical parameters (heartbeats, efforts, etc.) are monitored. Nowadays, smart cameras are also increasingly used, in this case to record movements and actions in order to turn them into data to be interpreted.

Once the physical and behavioural data have been collected, the next and necessary step is to translate them into useful information. At the moment there are tools that combine data analysis and artificial intelligence to study behaviors, understand mistakes and opponents, and identify the most useful corrections. Thanks to sophisticated algorithms and models, this technology helps give athletes and teams an extra boost in terms of performance.

Conclusions - Technology for the need of change in sports 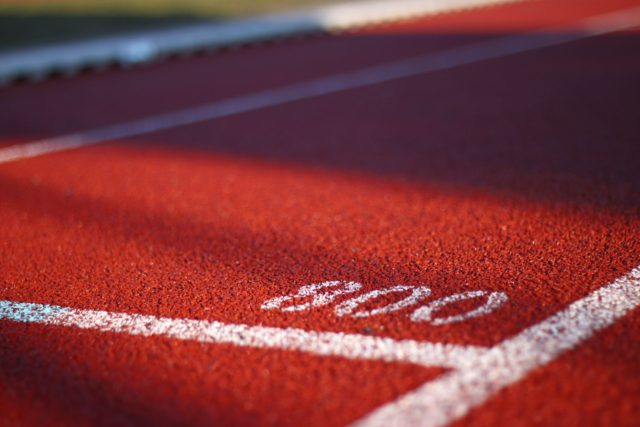 Sport and the relationship of societies with enthusiasts is changing. Offering new and engaging experiences is what will allow the sector to grow again and overcome the economic and image crisis that many realities have experienced in the last two years of the pandemic.

Investing in new technologies, already used by its audience, and creating a relationship of respect and trust with fans are the tools available today to look to the future of sport.

After all, sport is a game and a passion that unites almost all the people in the world. Playing sports and following it is a way to return children: impulsive, reckless and happy even in fatigue. Sports clubs should not forget this when deciding their business plans: without fun, involvement, it is no longer sport.