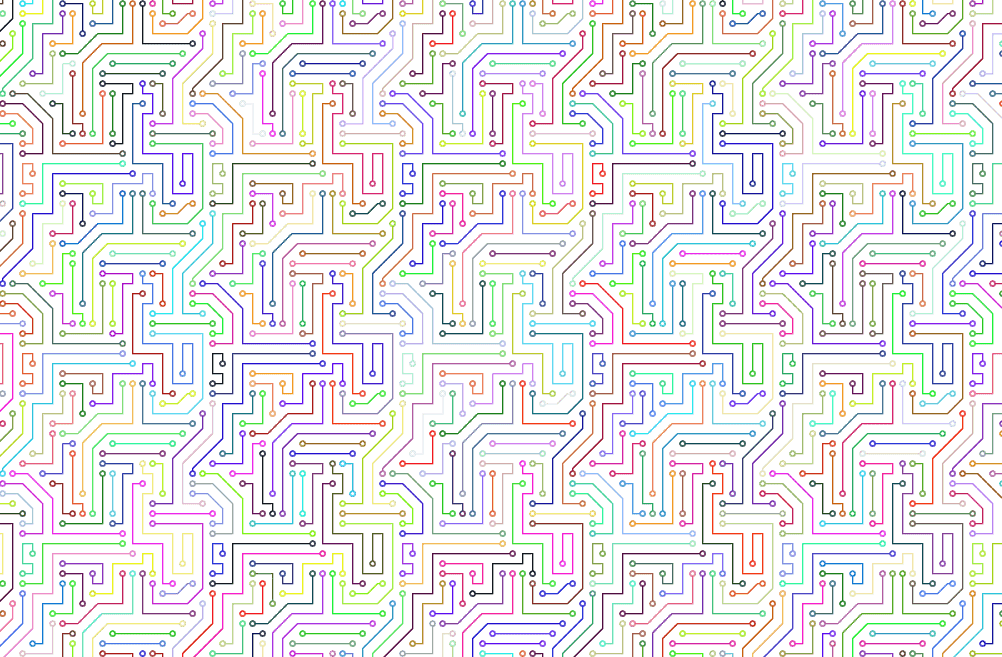 The Blockchain is a technology in continuous evolution, which never ceases to amaze for its endless applications.

What made it known to the general public was the birth and global spread of cryptocurrencies. Unfortunately, due to the lack of confidence in the reliability of this economic system, the Blockchain has not had an easy life in its affirmation process as a technology of the future.

But things are slowly changing.

Not long ago, Carrefour supermarkets implemented a Blockchain structure in its production chain to guarantee the quality of its products. A simple and intelligent way to bring the Blockchain closer to people's daily lives, stimulating their interest and increasing confidence in the system.

Today, another trend is taking shape, aiming to involve people more and more in this technology: the use of the Blockchain within social networks. The distributed database is used both to guarantee the security of users' data and to enable secure in-app virtual payments without banking intermediaries.

The most emblematic case of this trend, which caused a stir in public opinion, was the announcement by Mark Zuckerberg of the creation of a Facebook cryptocurrency, called Libra, to allow users to pay and exchange money.

The announcement immediately created fibrillation between the institutions, banking, and state, concerned about the stability of the international financial system and the protection of user privacy.

The risk of seeing the traditional banking system collapse from the ground up, or the danger of a reduction in tax revenues to which governments could meet, has immediately undermined the "legality" of Libra. Moreover, Facebook and its partners, having the opportunity to learn about users' purchasing behavior for profiling purposes, risk to endanger freedom and individual privacy.

The path to get to the launch of the cryptocurrency, announced for mid-2020, was therefore more difficult than expected, partly because some of the sponsors of the initiative, such as Paypal, Mastercard, and Visa (which had to guarantee the reliability of the project) had left the association, motivating the decision with a lack of certainty about its real application possibilities.

Yet it is not so much the idea of a "cryptoclaimed" social network that is badly viewed, but the size of the operation itself.

In fact, there are already tools that work in the same way.

An excellent example of this is All.me: an application based on the meToken cryptocurrency, launched in 2016 and counting more than 500 thousand users today.

How does a social network with blockchain solution work?

All.me is a single platform that includes some of the most interesting features of the Digital, namely, the creation of social networks, the possibility to earn from its own content, the sale and purchase of peer-to-peer and the exchange of digital currency. All these features are integrated into a single app.

Each component is linked to the others and integrated within the system to make everything safe and reliable. All.me is divided into five modules:

One of the most important features of the platform is the full control of data by customers. They are encouraged to create quality content, receiving in exchange meToken that can be used to buy products on the Market.

The Blockchain for the decentralization of responsibility and ownership of tools, as happens in All.me, is the future of many fields, especially social media.

With these premises, a central organization will no longer be necessary to play the role of a controller who, with the users' data, ends up earning by profiling members.

This transformation offers a huge advantage to the people who decide to participate, as they end up actively contributing to the development of the product and controlling its value.

On social media, where many users feel exploited by organizations, this is a strength that can make a difference today and in the future.

Image by Gordon Johnson from Pixabay