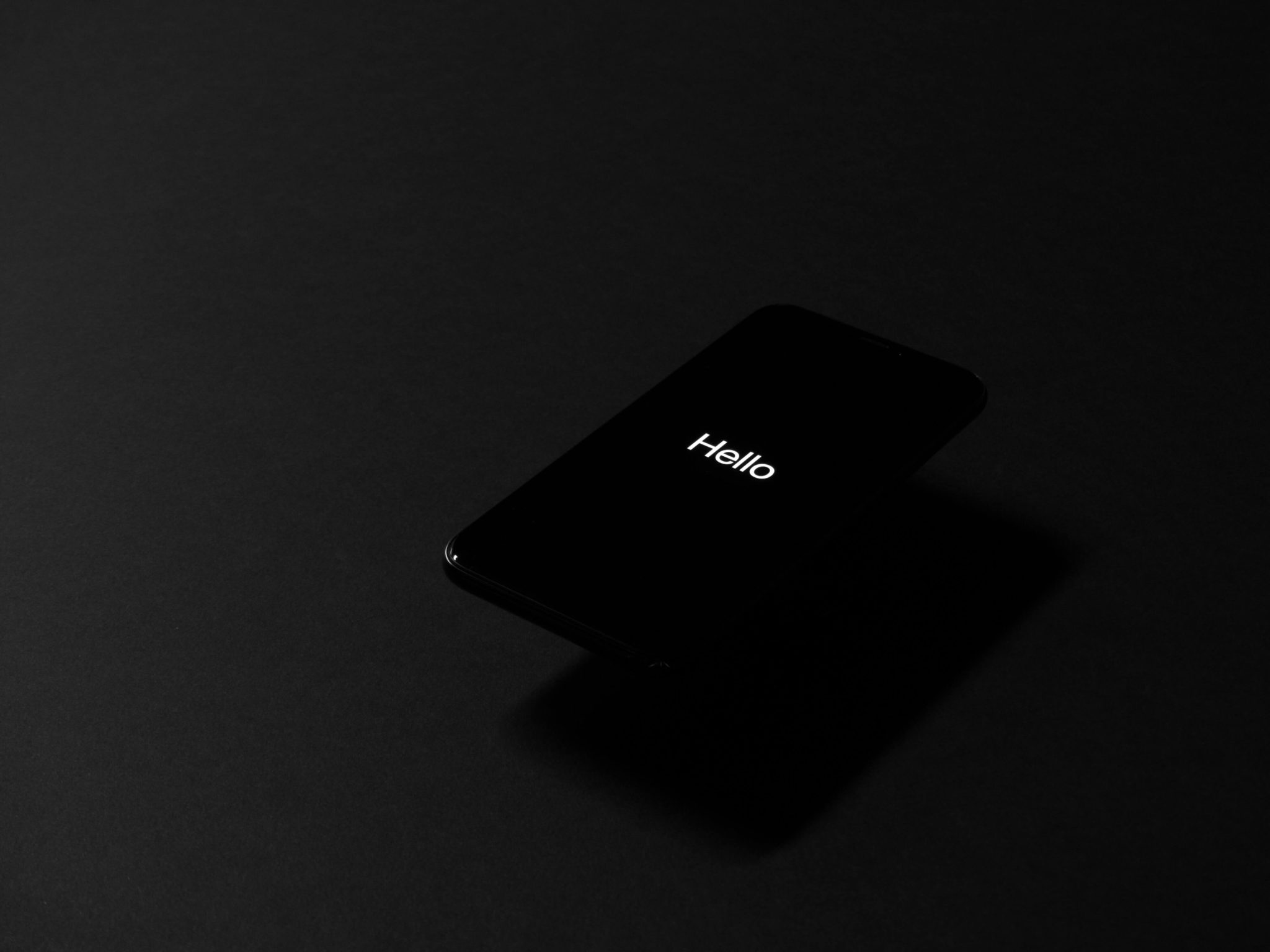 By Sentient Technology we want to highlight the applications of Artificial Intelligence that can read, interpret and respond to human stimuli.

Man is an emotional animal; for this reason, humans  search for emotions within what they create .

In recent years, we have witnessed a wave of technology development  that seeks to imitate, or rather decrypt, human emotions.

A practical example to explain sentient technology is the case study of the Emotional Art Gallery, a Clear Channel Sweden project from 2019.

The concept consisted of broadcasting some works by international artists on 250 digital totems inside the subway stations of the Swedish capital. The artworks were selected because they could reduce the stress level of passengers.

For this project, developers created an algorithm that could recognize people's emotional state through the study of online and social analytics. Thanks to this "sentient" capacity of technology, users’ physical and psychological well-being improved.

Another example of Sentient Technology is the Ada project, an intelligent sculpture - made up of thousands of tiny LEDs - that Microsoft USA, with the collaboration of the architect and designer Jenny Sabin,  decided to create inside the Microsoft Research Building 99.

For the project, cameras and sensors able to recognize people's emotions (for example by facial expression or tone of voice) were inserted inside the building. Ada can react to these stimuli through the continuous change of colors and patterns on its surface.

Over the years, sentient technology has also been applied to personal care. In a world where loneliness and depression are endemic, this has been proposed as a possibility to help solving the problem.

The examples are numerous, both for the support of young people and the care of the elderly. Interesting is the case of Lovot, a pet robot for every age produced by the Japanese company Groove X.

Designed to combat loneliness, Lovot can recognize emotions and interact in real-time with the stimuli it receives from the outside. Its surface is also soft and responsive to the touch.

Another interesting example, especially for its underlying software developed in Italy, is Zeno Robot. Behavior Labs, a Catania start-up engaged in the field of social robotics, had the brilliant idea of ​​using a robot, produced by an American company, to help children with autism to communicate and relate with the world around them.

Not all applications of sentient technology are related to the artistic or human cases, such as the two we have just mentioned.

In general, two different uses of this can be defined: one empathic and one analytical.

This technology was primarily born as the core feature of sentiment analysis platforms, used to recover significant insights about services and products, and to manage and recognize possible corporate crises.

Through natural language processing (NLP), enhanced - in the most advanced tools - by Machine Learning, these platforms can read in real-time thousands of posts on social media or web, recognizing the topic of conversation and, above all, the sentiment of the writer.

However, a simple grammatical error, a statement of context or a hint of sarcasm is enough to weaken the reliability of the analysis. The technology used is still limited and limiting due to the complexity of human language and the interpretation of emotions.

Humanity suffers by nature from emotional illiteracy, especially in this digital and virtual age. We are unable to name the emotions we feel and to recognize the feelings of those around us; so how can we hope to teach an algorithm to be empathetic?

The sentient technology, if not used responsibly, risks becoming cynicism.

The following example can be interpreted in this way.

Not long ago, a Korean broadcaster streamed a show called Meeting You, telling the dramatic story of a mother who lost her seven-year-old.

During the transmission, the authors decided to recreate the 3D model of the daughter in a virtual environment.

The girl was built with the look, voice, movements and real feelings of the deceased girl. In the end, the mother was invited to play with her in this fictional world, to say goodbye one last time.

A problem appears: a sentient technology that proposes itself as empathetic creates numerous questions from an ethical point of view.

How far can we go? We will find out over time.

Photo by Tyler Lastovich on Unsplash