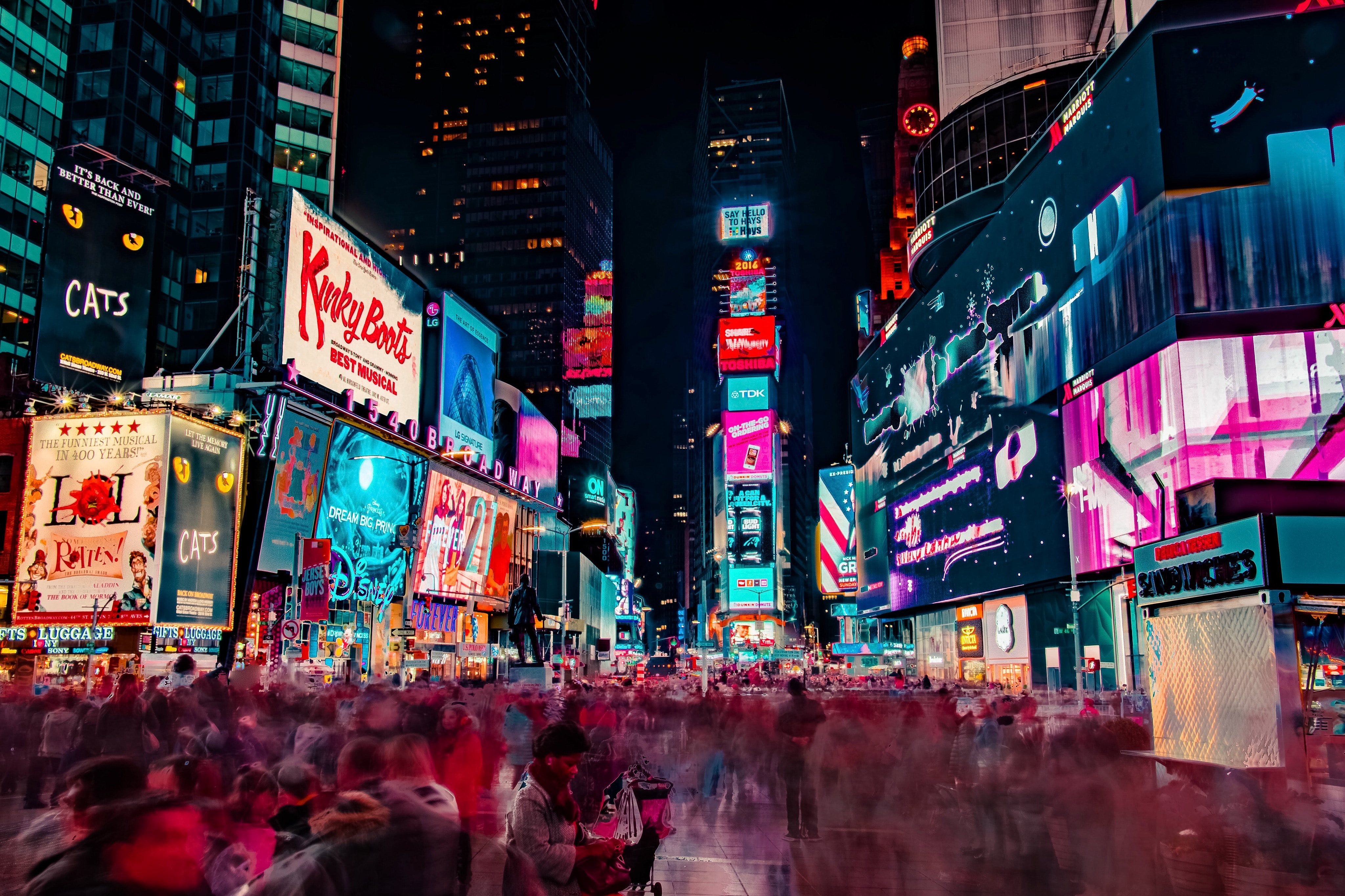 Compared to other animal species, our senses are not particularly developed. They have slowly dimmed thanks to our mental and intellectual development over the last 10,000 years. But what is wonderful about our continuous evolution is the insatiable desire to enhance the senses and abilities we already possess, returning to primitive abilities, or borrowing new ones from other animal species.

Among the five senses, the best we have to offer is undoubtedly sight. There is a reason if we give such a great symbolic value to our eyes. Now we can see in the dark or perceive infrared and thermal characteristics, as some animals can already do. The next evolution, according to many, will be the ability to see through objects.

As we already know, some animals, such as bats, use highly developed radars to move, allowing them to see their prey even at great distances and through trees and fronds.

Humans have used radio frequencies for about a century, but only in recent years we have been able to create a portable and sufficiently precise device to recognize a person or an object through the walls using this technology. Nowadays, the cost of the radar device and the lack of precision represent the biggest problem, but the latest developments in machine learning and artificial intelligence are progressing significantly.

About a year ago, MIT published the results of a study on the use of low-frequency radio waves for people movements’ recognition through walls. The AI developed on a deep neural network, called RF-Pose is capable of creating 2D models.

Initially, they added a camera to the wireless device, to help it during the first phases. Thanks to visual recognition, the "radar" was able to find a correlation between radio signals and people's images.

When the RF-Pose began to work independently, the researchers noted that, surprisingly, it was able to perceive people through the walls, with a drop in accuracy of only 10%. It is surprising that the precision of the results between the visual system and the one based on radio waves, is comparable.

Another skill that the RF-Pose can claim is the ability to recognize the single person, thanks to his physical characteristics and movements, with an accuracy of 80%.

One of the most interesting aspects of this tool is the possibility to track people's movements without affecting their privacy. The use of radio frequencies, in fact, allows only to collect each person’s silhouette, not to identify them through their facial features or individual characteristics.

This way, it is possible to develop commercial applications of RF-Pose that are totally safe and compliant with the privacy normative, which is becoming more and more restrictive.

The possible practical outcomes of this technology are endless, also thanks to the fact that the system has a low development cost and is easy to use.

MIT researchers say that initially it will be tested in the medical field, to recognize or follow the development of certain diseases, such as Parkinson's and ALS, through micro signals and physical characteristics. At the same time, it is planned to use it in rest homes or private homes of individuals with mobility problems, as a safety device that, in the event of a fall or risky situation, can alert the healthcare professional.

Other possible areas of use are gaming, in which the recognition of the player's movements would no longer depend on a video camera; security and robotics, with the enhancement of movement capabilities and mapping of the interiors, just like Apple and Google are already doing with their Indoor Maps Program and IndoorMaps, developing different technologies that make use of personal devices' Wi-Fi and physical layout of the buildings.

Over the years, at Neosperience we developed a solution for Customer Experience in physical retail that is based on an innovative and revolutionary technology for this field.

People Analytics, in fact, uses cameras positioned in the store equipped with our AI tools, to recognize customers' movements and to highlight places of greater or lesser interest thanks to a heat map. A system of this type makes it possible to become aware of very interesting insights and to notice problems or strengths in the disposition of the products or the performance of the employees.

Obviously, this technology could be enhanced with the MIT RF-Pose to overcome the store's environmental limitations, which a camera is not able to do.

Another possible application is the implementation of the RF-Pose system in the online and offline poster advertising.

Some advertising agencies, such as Grandi Stazioni Retail, are already using totems capable of reading the public's facial expressions through cameras and, more in general, of keeping track of the number of people passing by, besides calculating their position in space.

However, this system is very expensive and hard to apply anywhere. A tool based on the RF-Pose system, instead, could be able to count the passers-by and their position. It would be decidedly less demanding and could also be applied to traditional signage without significant implementation costs.

Furthermore, it would be possible to use the same system to send notifications to the customers who pass in front of the ad, in the case the customer gave the authorization to receive them.

Finally, RF-Pose is a system that promises to improve our way of understanding user movements and activities, always bearing in mind that privacy is the most important thing to protect.

Photo by Joe Yates on Unsplash