Blockchain is certainly one of the most hyped words of the last couple of years. Everybody is talking about blockchain - often confusing it with the Bitcoin - and how this technology may change our world, and the way we do business, in the next future.

Decentralization, transparency and ledger immutability are among the promises this disruptive technology intends to fulfill. At the same time blockchain technology is still in its early stages of development. This is the first in a series of articles dedicated to this fascinating - but in some respects still very obscure - topic.

Ethereum is a decentralised virtual machine empowered with blockchain technology on which developers and companies will deploy smart contracts and has the potential to become one of the cornerstones of 2.0 web architecture.

One of the major obstacles faced when analysing blockchain networks is that in most cases there aren’t comprehensive reports that take into account all the primary/material aspects required to assess multidisciplinary architectures such as Ethereum (IT, financial and legal analysis among others).

Many different elements shall be taken into account (such as the ecosystem the relevant blockchain network intend to deploy, the composition of the development team and the use of the funds raised in the context of the ICO) in order to have a comprehensive and useful framework to understand such projects.

Furthermore, following the issue of the white paper, many projects rely on blog posts, webinars and interviews to inform their communities about the progress in the roadmap; gathering and reshaping the information in an easy-to-read document is certainly not an easy-to-do task.

If on the one side one of the most common buzzwords among the blockchain / cryptocurrency community is “DYOR” (do your own research) on the other side most of the potentially interested people and companies do not have the time, knowledge and/or resources to do their research on a myriad of projects. In fact, DYOR means to carry out your own due diligence for each project, and if due diligence is not your core business it is likely that this will take a lot of time and effort.

Black Swan DAR is issuing a series of professional reports on blockchain networks that focus on smart contract deployment (such as Ethereum). Due diligence is an investigation and analysis activity carried out by third party independent professionals to evaluate risks and opportunities underlying a transaction.

All the reports are drafted under the same framework, in order to make comparative analysis easier and intuitive. The Ethereum report is divided in 10 different sections related to, inter alia, the ecosystem, the token and its function within the blockchain network, the team, the use of proceeds from the ICO, strategic partners, etc..

The first section of the report is an executive summary, in which the most significant issues and red flags arose out of the due diligence process are gathered. For example, with respect to Ethereum, Black Swan DAR notes that:

(i) Ethereum is an open source multi-layered project which purpose is to create a flexible and distributed platform for decentralized applications (so-called dApps) and smart contracts; the project is open source and is community-driven, with the Ethereum Foundation acting as the leader.

Ethereum combines a generalized peer-to-peer networking platform with a blockchain architecture to deliver a decentralized consensus-based, full-stack platform for developing, offering and using smart contracts and dApps. In order to achieve the flexibility required to deploy smart contracts of any kind Ethereum has a built-in fully fledged quasi-Turing-complete programming language;

(ii) the Ethereum framework includes several different components that, together, are the foundational layer for smart contracts deployment. Among the core components of the framework it is opportune to name, among others, the cryptographic tokens, the address system, the network of validators (miners), the consensus algorithm, the blockchain ledger and the Ethereum virtual machine;

(iii) as Ethereum is a general purpose, programmable, blockchain network, its reference market is the aggregate market for all blockchain applications, including dApps and smart contracts that may be developed over time;

(iv) scalability is perhaps the main issue related to blockchain projects, including Ethereum. The scalability issue was envisaged to be solved in 2017 with the implementation of the PoS (proof of stake) consensus algorithm. Unfortunately, the debate about whether to proceed with PoS and how to build the consensus algorithm is still open, and there is no clear solution planned for the road ahead.

It might be a breakthrough technology but it is safe to say that, today, the blockchain looks like teenage sex: everyone talks about it, nobody knows how to do it, everyone thinks everyone else is doing it and so claims to do it. These free reports can help you understand what the fuss is all about, and how you can do it safely and productively. 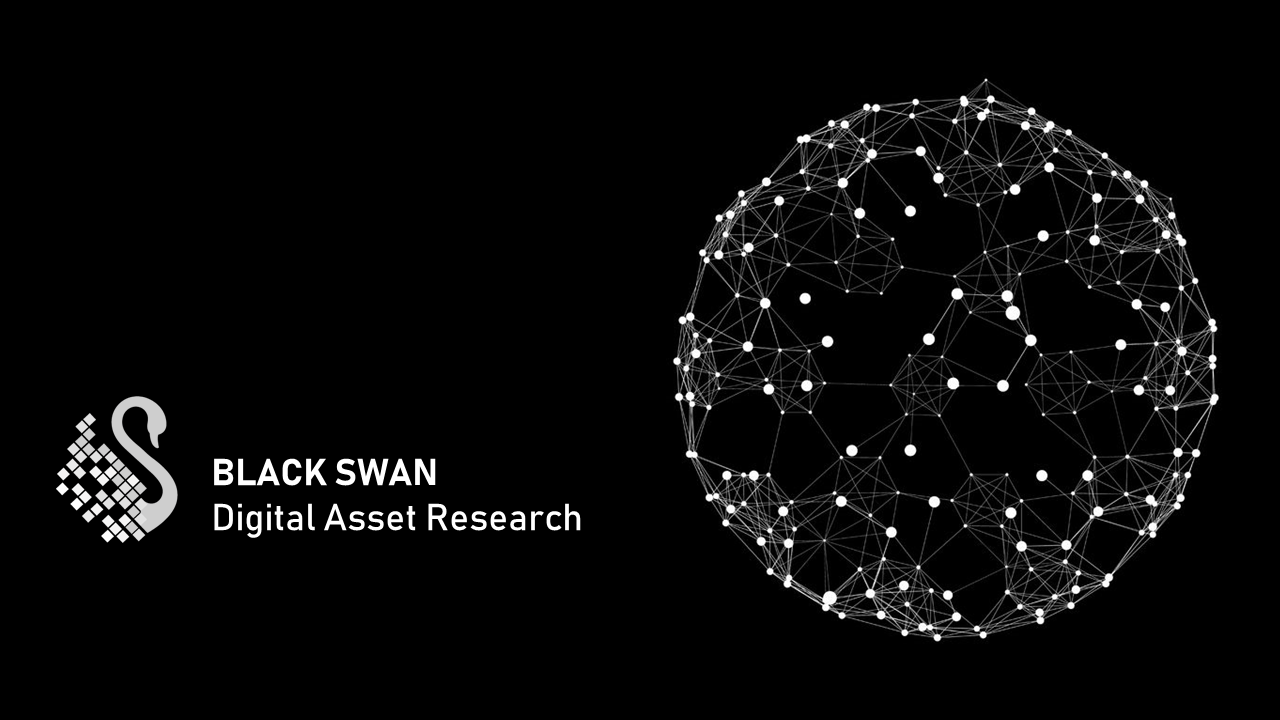 Photo by Mike Kononov on Unsplash

Do NOT follow this link or you will be banned from the site!