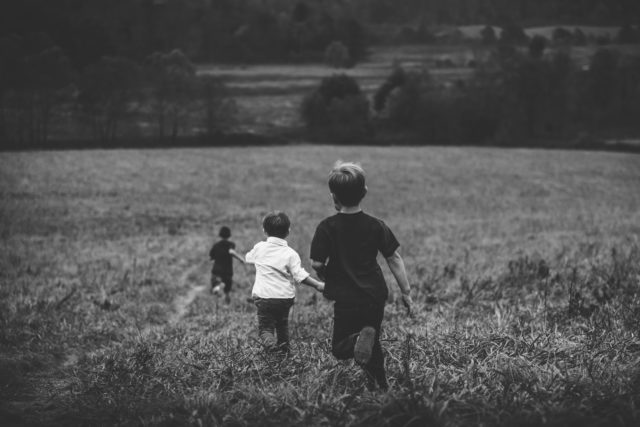 Let me take you on a walking tour through the gardens of philosophy, psychology, neuroscience, not to mention popular culture. It's just a three minutes walk that you won't regret.

Emotions are an evolutionary necessity that plays an essential role in ensuring human survival. Some basic emotions seem to be hard-wired into our human species, innate and invariable, notwithstanding cultural differences. In example, fear and anger have helped human survival by encouraging reflexive flight and hard fighting.
Enlightenment philosophers recognized that emotions are necessary to human life and to the cohesion of society. But as this understanding started to widespread, Romantics opened a breach between reason and emotion by extolling emotion.

Scientific investigations during the 1990s shed new light on the emotions and revealed them to play a major role of the human mind. Anthropology, cognitive psychology and neuroscience all contributed importantly to this understanding.

For example, until recently many scientists thought that emotions were a product of culture and that people from one culture would no more recognize emotional expressions from another culture than they would recognize words from another language.

This today seems incorrect: a few basic, shared emotions apparently are "hard-wired" to the human species, suggesting that emotions are not an impediment to survival, but a necessity.

In our "age of the customer, of abundance, of the fourth industrial revolution", emotions seem so essential to intelligence that efforts are underway to develop technologies capable of experiencing and communicating them.

In example, at Neosperience we are doing some incredible research on mobile and social customer engagement and purchase behaviors and:

- Locus of control: the degree to which people believe that they have control over the outcome of events in their lives, as opposed to external forces beyond their control that they cannot influence, or that chance or fate.

- Need for cognitive closure: the individual's desire for a firm answer to a question and an aversion toward ambiguity.

If you agree upon the fact that building a great “Customer Experience” is so important to your company, then you recognize how customer emotions play a pivotal role in the purchasing experience. More than ever, today you have to understand and drive the important clusters of emotions that either destroy or drive added value and create loyal customers. 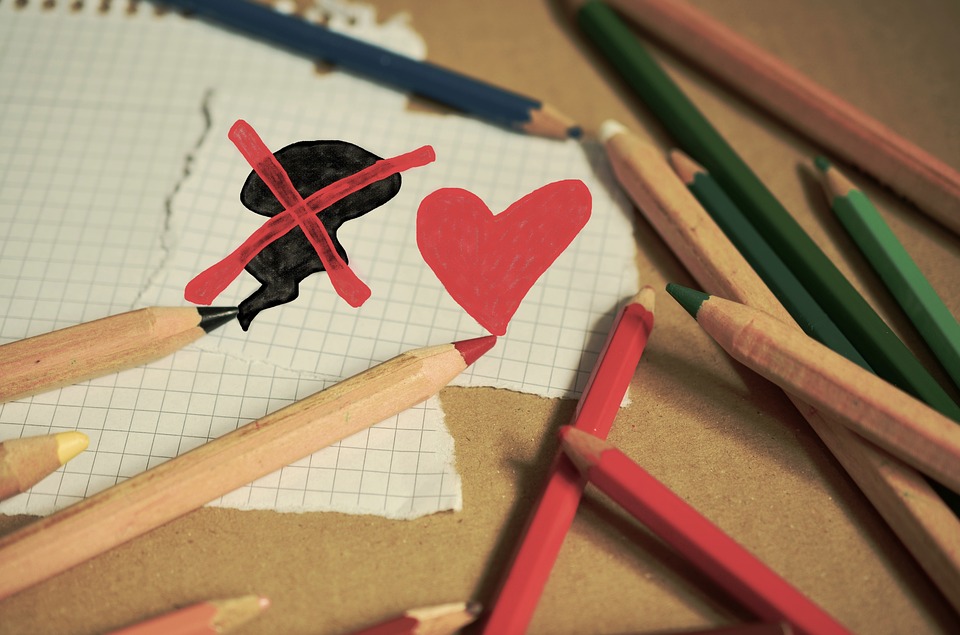 Emotions have an extraordinary ability to focus the mind. Moods, longer-lived than emotions, are similarly effective, for better or worse. Depressed people tend to focus on failure. Anxious people focus on safety. Emotions also influence memory. Individuals in an upbeat mood tend to remember happy things; those in a sad mood recall sad things. Psychologists call this "mood-congruent recall."

Thus, emotions color the way people perceive others. An individual in a good mood views people more positively than does someone in a bad mood. Anxiety, which seems to bond people, is paradoxical. Consider the "Stockholm syndrome," which occurs when hostages show deep concern for their captors.

Those who lose part of their emotional capacity through brain damage tend to be easy victims for the unscrupulous. Forced to rely entirely on their logical reasoning, they make disastrous choices about whom they can trust.

Emotions even affect our proclivity for logical analysis. People who are in a good mood and have little time are apt to accept weaker arguments than people who are in a neutral mood or who have more time to consider the arguments.

Emotions are valuable and necessary. German researchers find that people who deal with several choices by picking the most comfortable, familiar option, tend to make better selections than people who take time for careful analysis.

By training yourself to eliminate thoughts that provoke bad moods and to encourage thoughts that foster pleasant emotions, you may be able to gain some measure of control over our emotional state and lift yourself to become more productive and happy in your personal and professional life.

Blaise Pascal was right, after all; the heart has its reasons, and they may be completely beyond the reach of reason.