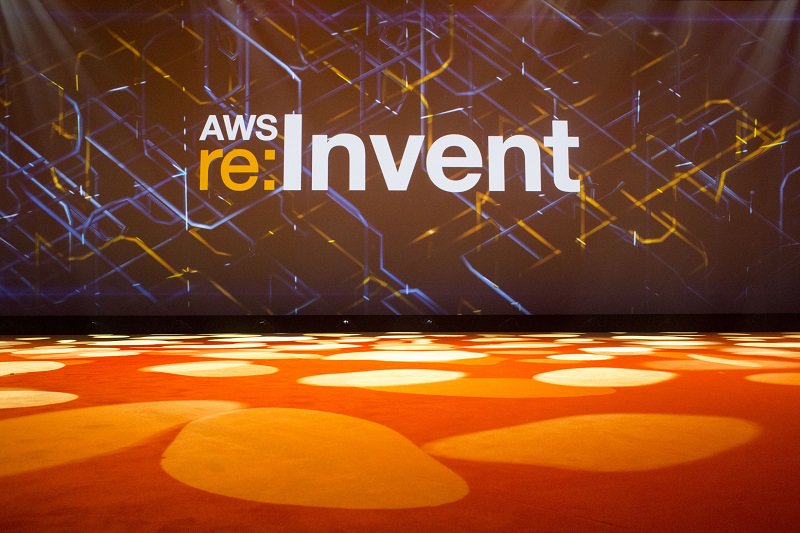 In the weeks leading to the AWS re:Invent 2017, we have seen many speculations about the nature of the announcements that Amazon would do during its annual event. The first few days have maintained, if not exceeded, the expectations.

There is a constant element behind all the news emerging about Amazon's Cloud: a significant shift towards the 'applications' side of the technology. Follow us as we unveil the future of Amazon Web Services and the entire Cloud world.

The general trend sees Amazon more and more focused on providing companies with technologies that increase the engagement and improve the customer experience. From this point of view, we could even dare to say that AWS is becoming more ‘customer-centric’.

This broader trend translates into a specific attention to the technologies that affect the customer behaviors online and offline (and are affected by them in return). It is easy to see that video content and AR, VR, and mixed reality have taken the center stage in the last couple of years.

Many companies are trying to take advantage of the potential of these immersive technologies, which so far have proved to be too complex and expensive for general use. The great players - Google, Facebook, Microsoft, and now Amazon - are trying to close this gap, providing affordable tools (in terms of costs and complexity) available for a broader audience.

AWS Elemental MediaConvert is the way Amazon wants to capitalize on the obsession that both customers and Brands have for video contents. The new suite, formed largely on the back of the acquisition of Elemental Technologies in 2015, is a file-based video transcoding service with broadcast-grade features:

“It allows you to easily create video-on-demand (VOD) content for broadcast and multiscreen delivery at scale. The service combines advanced video and audio capabilities with a simple web services interface and pay-as-you-go pricing. With AWS Elemental MediaConvert, you can focus on delivering compelling media experiences without having to worry about the complexity of building and operating your own video processing infrastructure.”

While we do not have more than the announcement right now - even though Elemental has been around for a while - there is a major strength in the proposition: the ability to create high-quality, end-to-end video processing workflows in the cloud without upfront investment for video processing infrastructure (you pay based on the duration of video that is processed and the features you use).

If you read the description carefully, you will see how Amazon is now “into competition to some extent with the likes of Google’s YouTube and its efforts to work with media companies and other creators to build and host live streams and ad-based videos. Interesting timing, given all the negative press YouTube has had over the kind of content that it’s been hosting over the years.” (TechCrunch)

The second product launched at the AWS re:Invent 2017 - this one entirely new - is called Amazon Sumerian and is, in some extent, a straightforward response to the announcements made by Mark Zuckerberg during the last Facebook’s F8 event. The topic is, of course, virtual reality, augmented reality, and mixed reality.

Amazon Sumerian lets you create highly immersive and interactive scenes on VR, AR, and 3D applications without requiring any specialized programming or 3D graphics expertise. The scenes can then run on different hardware - Oculus Rift, HTC Vive, and iOS mobile devices, while the support for Android ARCore will come soon. All this starting from the libraries of pre-built objects that make the creation effortless and less expensive.

If you look at the bigger picture, it is easy to understand where Amazon is heading: In a world where the new wave of technology has a lot of time-consuming processes behind it, Amazon aims at becoming the one who can modernize and simplify that — thereby becoming the default platform for creating applications on that new tech. Elemental and Sumerian score two points. And now the ball goes to the opponents.

For a deeper coverage live from the AWS re:Invent, you can also follow Luca Bianchi, CTO of Neosperience, on Medium.

Download The 7 Pillars Of The New Customer Loyalty to define the foundations on which to build your engagement and loyalty strategy, create innovative experiences and establish a lasting and valuable relationship with your customers.

The 7 Pillars Of The New Customer Loyalty
Do NOT follow this link or you will be banned from the site! 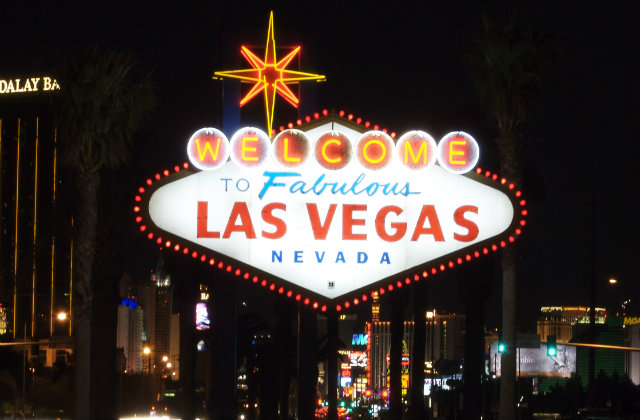 AWS re:Invent 2016 took place from November 28 to December 2 throughout downtown Las Vegas. Neosperience was there to witness the future of cloud computing. And ... well ... in this year’s edition there was a lot to witness.

Far from being a geek-only and behind-the-scenes event, the AWS conference has a profound impact on the life of citizens and customers around the world. The advancements of cloud computing technology, in fact, will ultimately decide how you develop, build and distribute your services.

Your business strategy, in return, will affect the way people experience your brand and products. And this is exactly the depiction of the digital customer experience: the result of all the interactions - driven by technology - between a customer and a company.

It becomes essential for digital leaders, then, the willingness to gather all kinds of inputs from very different sources. This is the main reason why the AWS re:Invent is growing so rapidly, year after year (over 32 thousands attendees this year, with more than 50 thousands joining the live stream).

Offering a wide agenda of workshops, presentations and technical sessions, this conference not only works as a product release event, but also gives the ability to learn new skills and understand where the business (your business!) is going.

For those who could not attend live or online the AWS re:Invent 2016, we have published a full recap on our Developers Blog of everything that Amazon Web Services announced during the week-long event.

Below, you can find the official videos of the main keynotes by Werner Vogels and Andy Jassy.

Get The Mobile Engagement Playbook