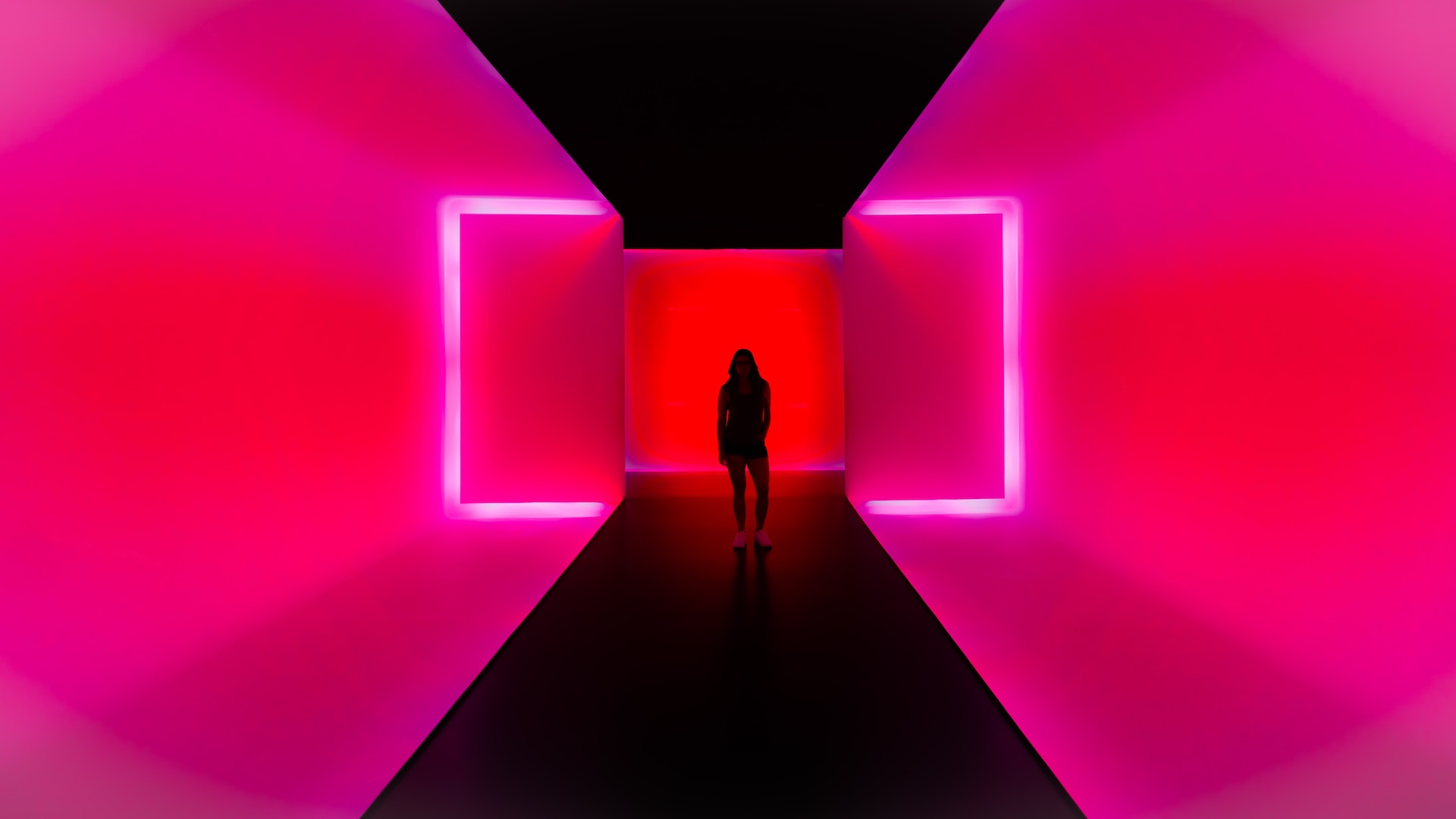 Among all the questions that marketers have always been trying to answer, this is undoubtedly the most important. But the most complex, at the same time.

Marketing research has paved the way to get closer to the answer, narrowing the field to questions like "What makes a memorable advertisement?", "What makes people remember your brand and your product?". Scientific studies have established that most consumer decisions are memory based. Thus, marketers continually look for ways to make people remember their brand and products, working through memory with their ads, messages, and tv commercials.

But memory alone is not enough.

Probably many of you remember the famous tv commercial Fiat launched in 2002. The one with the catchphrase «Buonasera…». That was a great campaign, which had gone immediately viral, but it had a problem: everyone remembered the spot, but no one remembered the brand (many, not even the automotive sector).

Your ad has failed if it’s so boring that nobody notices or remembers it. But it has failed too if it’s hilarious and exciting, but nobody's able to recall your brand.

For promotional images, it's the same thing. The fact that your image is impactful doesn't mean it is effective.

For instance, let's look at this image. 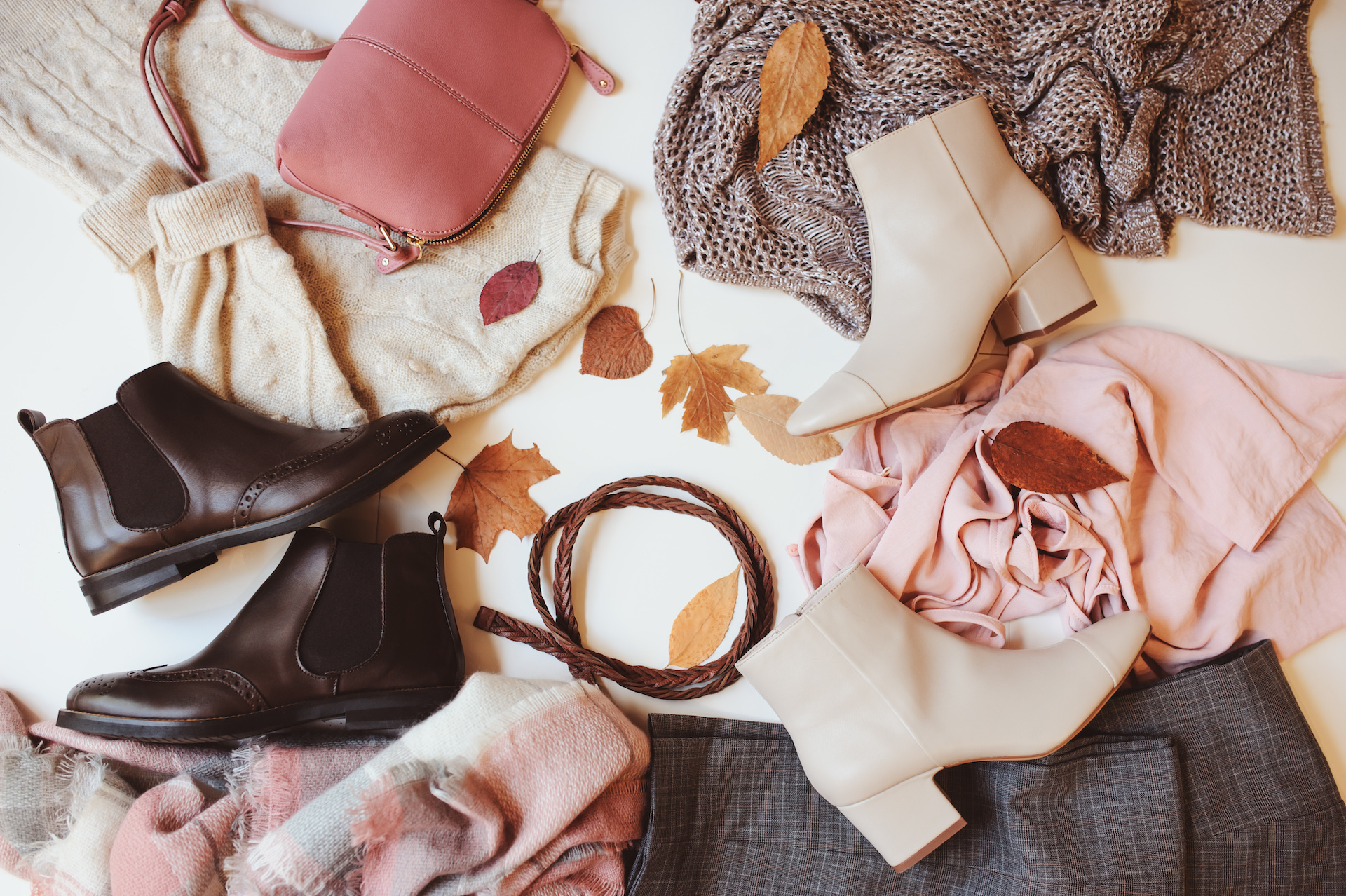 If I told you that the sales target here is the pair of shoes, would you say it is an effective image?

Now, whatever your opinion, it will certainly be different from that of many other people, regardless of whether they are advertising experts or not.

The reality, in fact, is that only technology can give a clear answer to the question. 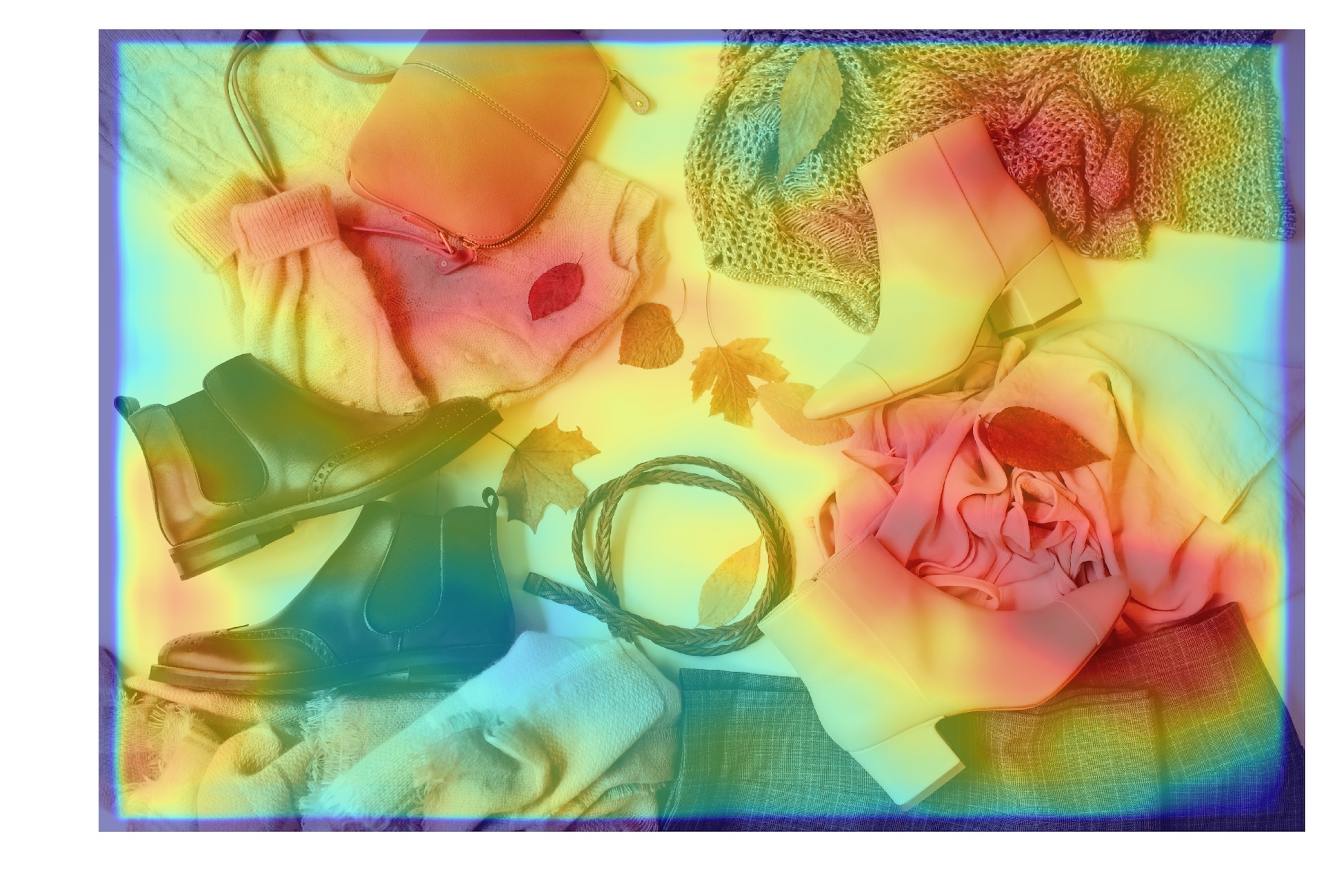 Applying our AI model, based on deep learning algorithms, we discovered that this promotional image is quite memorable. The memorability score is 0.834, which means that - according to the calculation logic of the model - 60% of people will remember it about 30 days after first viewing.

Furthermore, as you can see from the heat maps, the objects that are positively correlated with memorability are the white sweater on the upper left and the pink garment on the right. They are responsible for activating people's memory, unlike the other objects in the image. In other words, they would be what makes people buy.

As a result, this image is not particularly effective. Although it is easy enough to remember, what remains in people’s mind is not the sales target, but other surrounding objects.

Now think about the images you have used in your recent campaigns. Are you sure they were really the best option you had? How can you avoid using images that are not memorable and are likely to make your strategy less effective? Discover Image Memorability and learn more about your images.