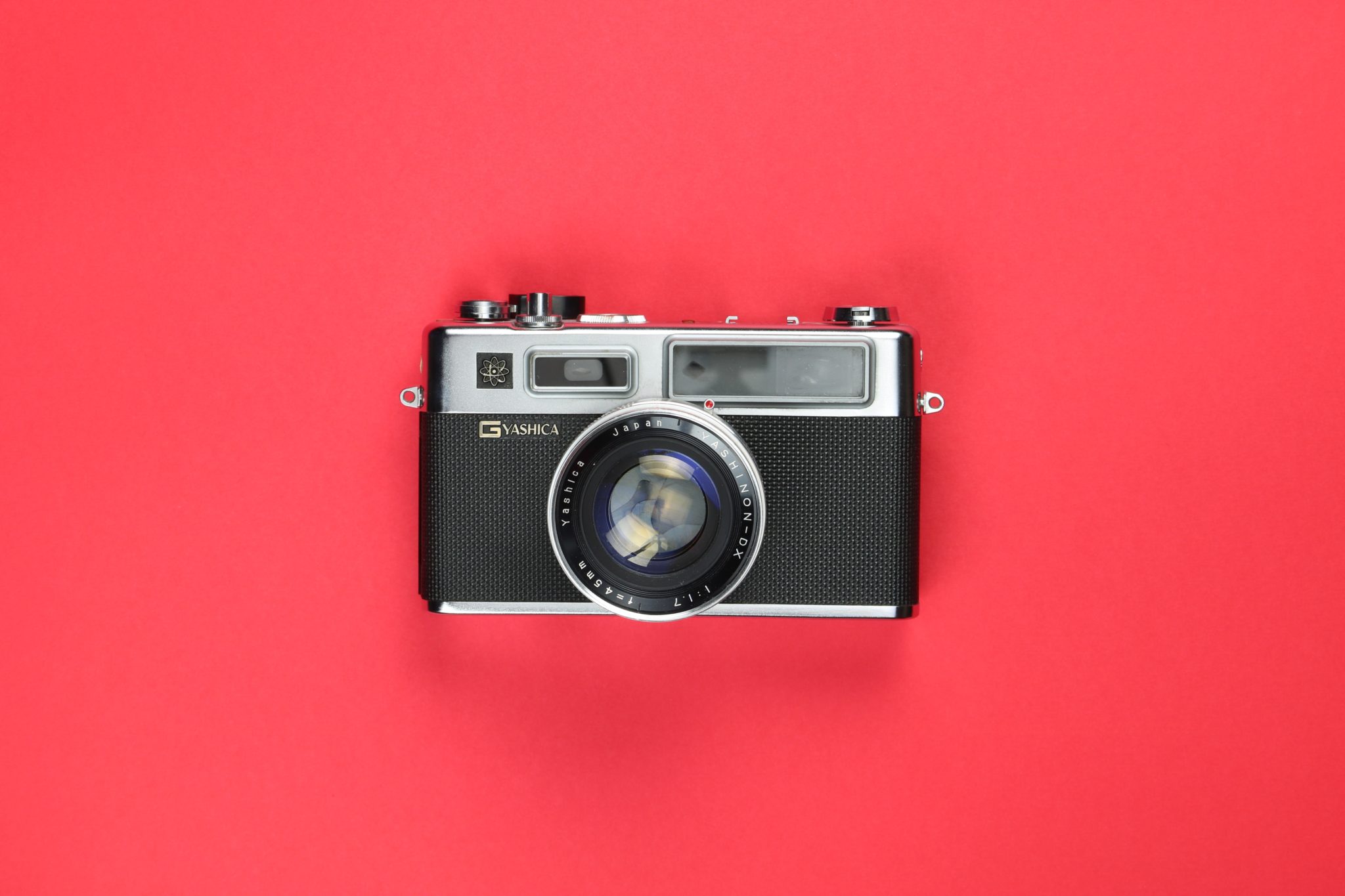 Can AI and Photography work together?

A few weeks ago, in our article “Music and Artificial Intelligence”, we talked about how technology is modifying the music industry.

We stressed the non-dangerousness of this phenomenon, provided that the application of Artificial Intelligence is carried out with responsibility of all the actors involved.

This speech can also be translated into the relationship between AI and Photography, with the required differences.

There are two cases, opposite in terms of aesthetic and ethical quality, to be taken as an example of the role played by technology in the photography field: the "Dreams of New York" project and the development, in the Machine Learning world, of the GANs technique.

The first one is an artistic project created by Tanner Woodbury and Nikolos Killian, two American designers. While wandering in the streets of New York at the slow pace of Google Street View, they noticed the beauty of some sights of the city.

And that’s why they decided to carry out a photographic project, taking up and turning those “amateur” shots into black and white. They made an exhibition, with an artbook that quickly went sold-out.

The technological tool suddenly became an involuntary art photographer. The role of the American copyright legislation was crucial for the success of the project because, if it is a machine that takes the picture, then the intellectual property belongs to everyone.

On the other hand, GANs’ case was a whole other story.

The acronym stands for Generative Adversarial Networks and indicates a Machine Learning technology invented only in 2014.

Its processes are very simple; there are two neural networks, a generative one and a discriminative opponent. The first one has the task to take data and modify them.

The latter analyzes the results produced by its twin to check if the are within the truthfulness parameters set by the programmer are respected.

Let's take a practical example: GANs has to analyze a database of thousands of people's faces. The generative neural network has the task to create the image of a completely new face, while the opposing neural network has to find out whether the image created by its companion is real or not. Each image is a battle between the two networks; one wins and the other one loses. The system obviously learns from the outcome of the process.

After a few years of testing, today there are GANs that are able to "imagine" and create faces that are so credible as to be unrecognizable both to the opposing network and to the human eye.

As for Deep Fake, the risk is to see these tools falling into the wrong hands, and perhaps damaging the community by creating non-existent people. Moreover, Copyright allows everyone to use the images of the GANs for their own purposes, precisely because they are created by machines and Artificial Intelligence, not by people.

Photography is the instrument, maybe the most centered, to tell the story of humanity and reality. If you use it to generate something that does not exist, then a contradiction is created.

Broadly speaking, it is the same critical issue that emerged with the spread of Photoshop, but made more acute by the central role of the machine in the falsification process.

In this case, as well as in similar situations, the problem is not due to technology, but to those who hide behind it. In fact, the GANs had originally been conceived by its creator, Ian Goodfellow, to make large amounts of data available to small researchers and specialized centers, to make AI training more sustainable.

For example, the GANs can create, using a limited database of images, new original elements with which artificial intelligence can be trained, eliminating the cost of retrieving photographs.

Ergo: a tool for the democratization of technology and creativity.

GANs was then used in an extremely creative way, conceptually overcoming its natural purpose. For example, in unique artistic projects such as the "artificial" design of a painting that was sold at an auction for 432 thousand euros.

At the same time, some artists such as the English Anna Ridler, have used GANs in their works and performances; to be mentioned, the short film Fall of the House of Usher, in which design becomes plastic art conceived and composed by the machine.

If we wanted to define the different uses of the GANs, we should distinguish between two intents: creative and "astute". The mentality and objectives of those behind the computer, rather than behind the camera, decide the truthfulness and the ethics of the results. Photography is a science, and today, in the era of numbers, it is more evident than ever.

What will be the future of the relationship between AI and Photography?

Nobody knows, but we are ready to find out.